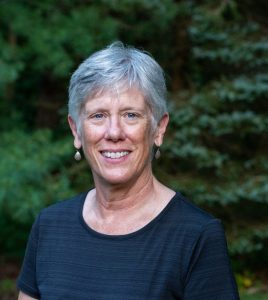 Janet S. Herman is the current President of the Karst Waters Institute, and has served as a Board member in the past. She is also the 2009 Karst Award recipient. Dr. Herman received her Ph.D. from the Pennsylvania State University under the direction of William B. White. Her general research interests focus on low-temperature aqueous geochemistry, whereby she studies problems in water-rock interactions, kinetics of geochemical reactions, and the evolution of groundwater chemistry in various hydrogeological environments, including caves and karst. She and her students have studied saltwater intrusion into coastal limestone aquifers in Spain and in Florida, the rates of calcite precipitation in travertine-depositing streams in the Appalachian Mountains, and the role of colloids in facilitating the transport of surface-applied chemicals in agricultural watersheds underlain by limestone.